Do you need a defence lawyer for a criminal law matter? Look no further!

If you have been charged with a Weapons Act offence, you are wise to seek legal advice from our experienced defence solicitor.

When you choose to put your trust in Greenhalgh Pickard you can rest assured that expert lawyers will address your matter with the utmost professionalism and confidentiality in order to achieve the best results for you.

You will also benefit from Greenhalgh Pickard’s transparent fixed-or-capped fee structure, meaning you will know exactly how much you will spend from the start.

Book an appointment
Definition of Weapon
A weapon is defined as a firearm; or another thing prescribed under a regulation to be a weapon or within a category of weapon; or a thing that would be a weapon mentioned above if it were not temporarily inoperable or incomplete and does not include a public monument.

Weapons offences in public places
Penalties for Weapons Offences can range between $2,356 or 3 months in prison up to $11,780 or 2 years in prison for the following actions:

Shortening firearms
It is a criminal offence to shorten a firearm, or to possess, acquire or sell one that has been shortened. The maximum penalty for this offence is $11,780 or 2 years in prison.

Unregistered Firearms
A person must not possess an unregistered firearm. If you do not hold a valid Weapons Licence you may be charged with a Weapons Act offence.

The penalty for possession increases if the person:

The maximum penalty is up to 13 years in prison.

Where you are caught possessing a weapons such as: machine guns, military style weapons, or pump action shotguns, the penalty is more severe.

Unlawful Supply & Trafficking of Weapons
If you are charged with supplying a weapon, the penalty will vary depending on the type and number of weapons being supplied.

The maximum penalty for trafficking weapons can be 20 years imprisonment.

Lost or Stolen Weapons
A person who owns or possesses a weapon that, while in the person’s ownership or possession, is, or apparently is, lost or stolen must report the lost or stolen weapon to a police officer immediately after the person becomes aware. Maximum penalty is 10 penalty units.

You can apply online, or complete a paper application at a police station, however you must meet the below criteria:

A minor, 11 to 17 years, can apply for a gun licence to learn to shoot, or to compete in sporting events, as long as they are under the strict supervision of a licensed adult.

If you possess an invalid or fraudulent licence, you may be penalised 100 penalty units or 2 years imprisonment.

Any licence or approval obtained by false statement or misrepresentation is void. 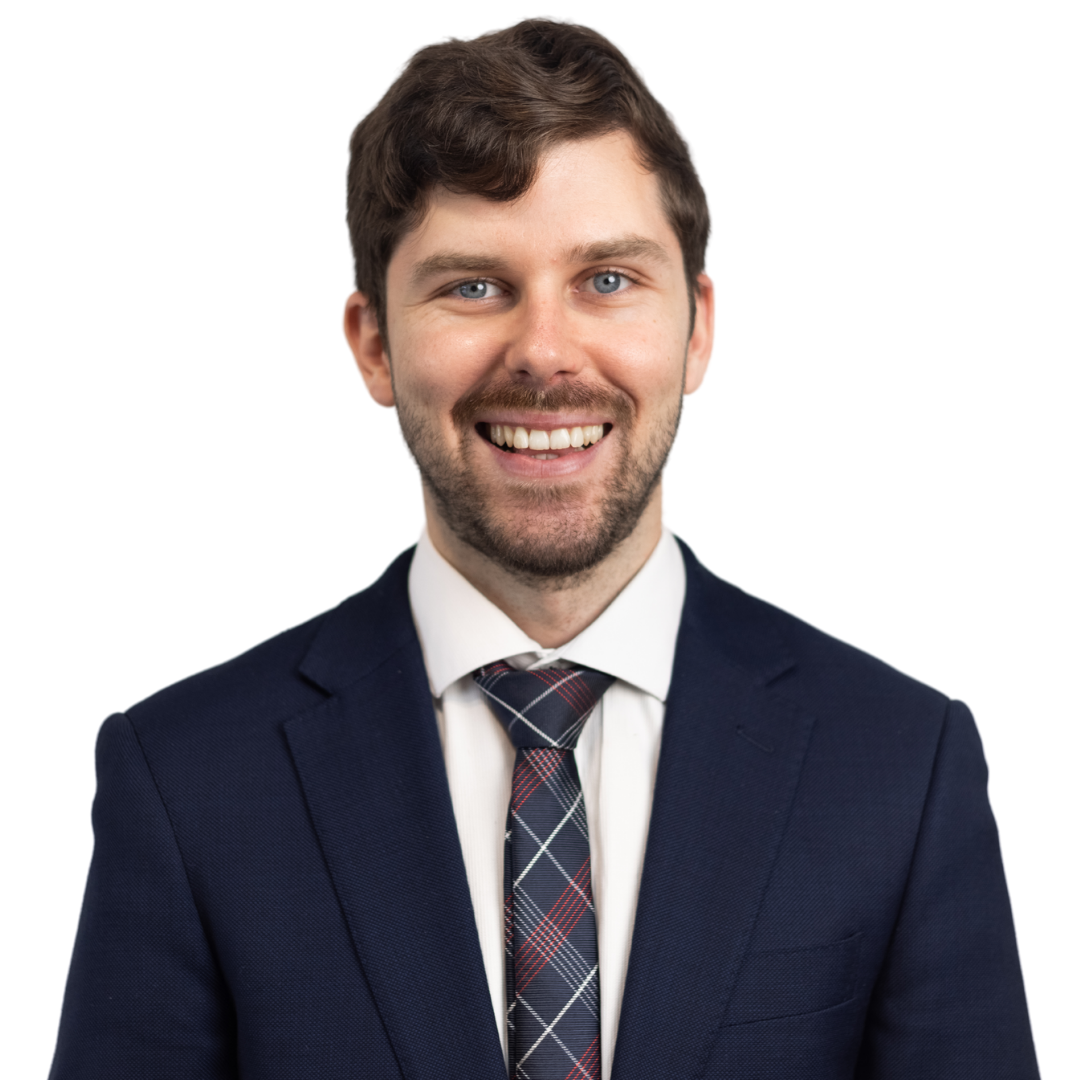 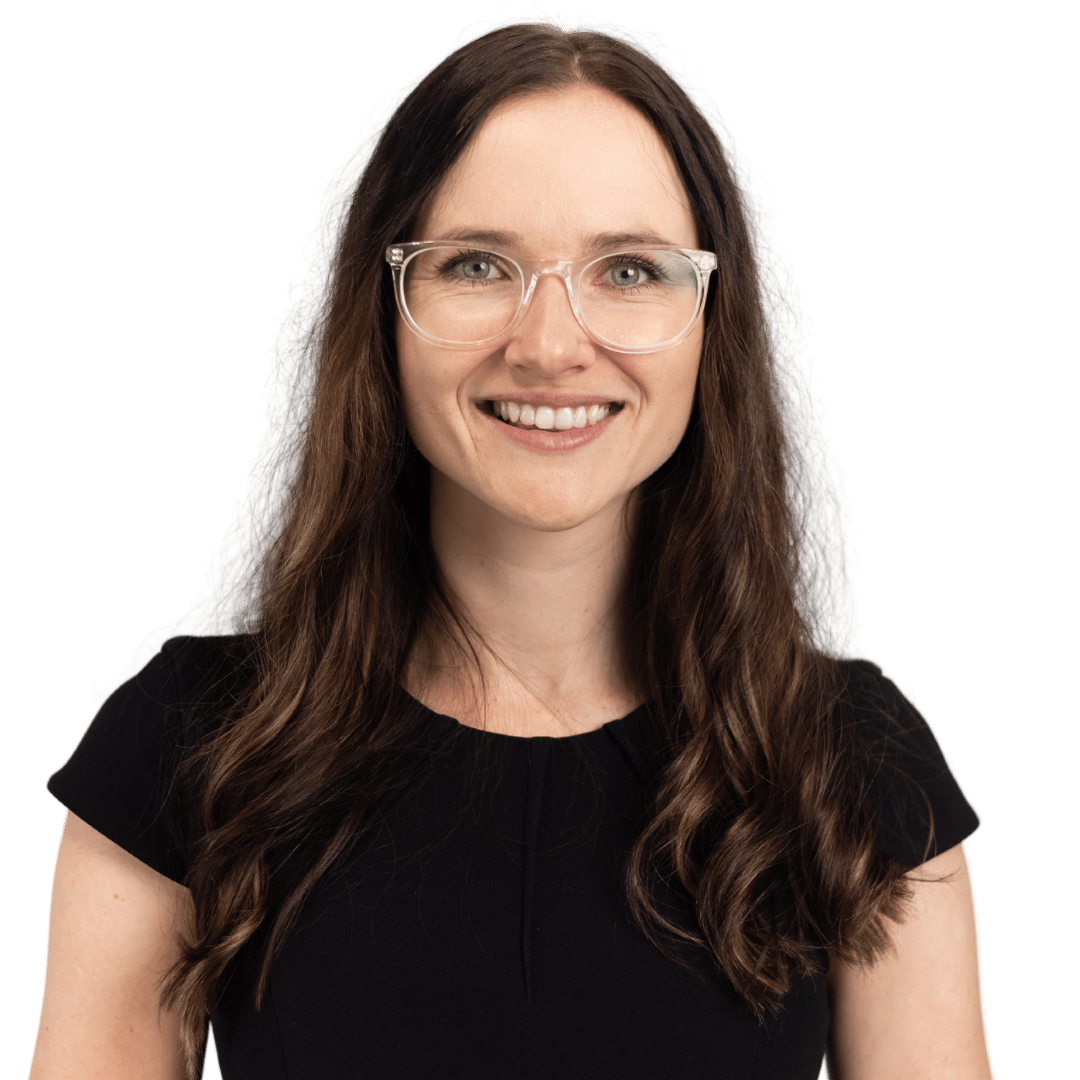 Greenhalgh Pickard Solicitors and Accountants is an innovative, full service, Queensland legal and accounting firm with 3 convenient law offices on the Sunshine Coast. Our clients predominantly live and work on the Sunshine Coast, but we’ve many clients also located throughout Queensland, interstate and even overseas.

If you need assistance with a traffic offence, such as Drink Driving or Drug Driving, we offer a FREE 15 minute phone consult to assist you. We are also experts in the area of Drug Offences, Assault (excl. personal injury), Weapons Act offences, Sexual offences, Fraud, Domestic Violence, Stealing, Corporate Crime and Murder & Manslaughter. Contact us today on 5444 1022 for immediate, professional advice and assistance relating to traffic and criminal law matters. 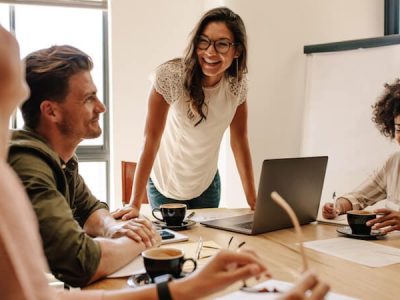 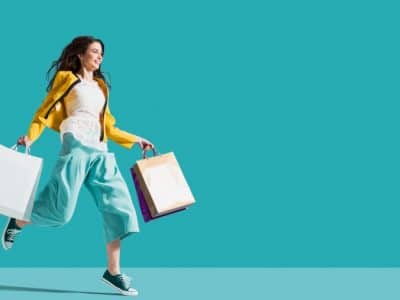 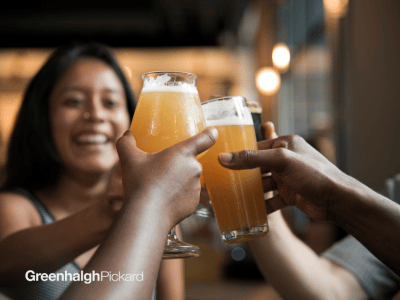 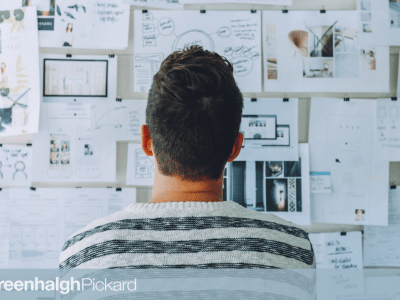 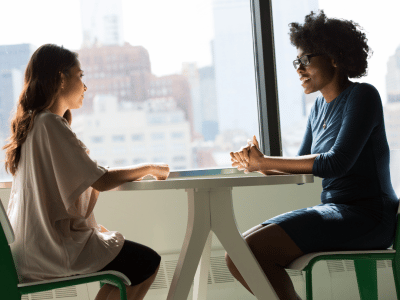