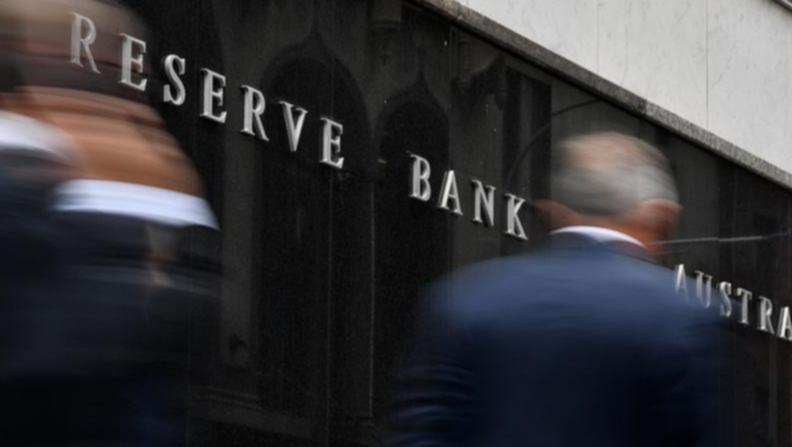 Despite speculation for the Reserve Bank of Australia (RBA) to increase the record low interest rate of 0.1 percent, the RBA have decided to maintain the current rate.

This is to be expected with 34 of the 35 economists predicting the rate to remain stagnated.

With the easing of cases from the Omicron wave, the economy is tracking more efficiently than originally forecasted. Shane Oliver, AMP Capital Chief Economist, estimates the interest rate can be expected to rise later in the year.

With the current predictions, the unemployment rate should decline to below 4 percent, consequentially increasing the wage growth by 3 percent. 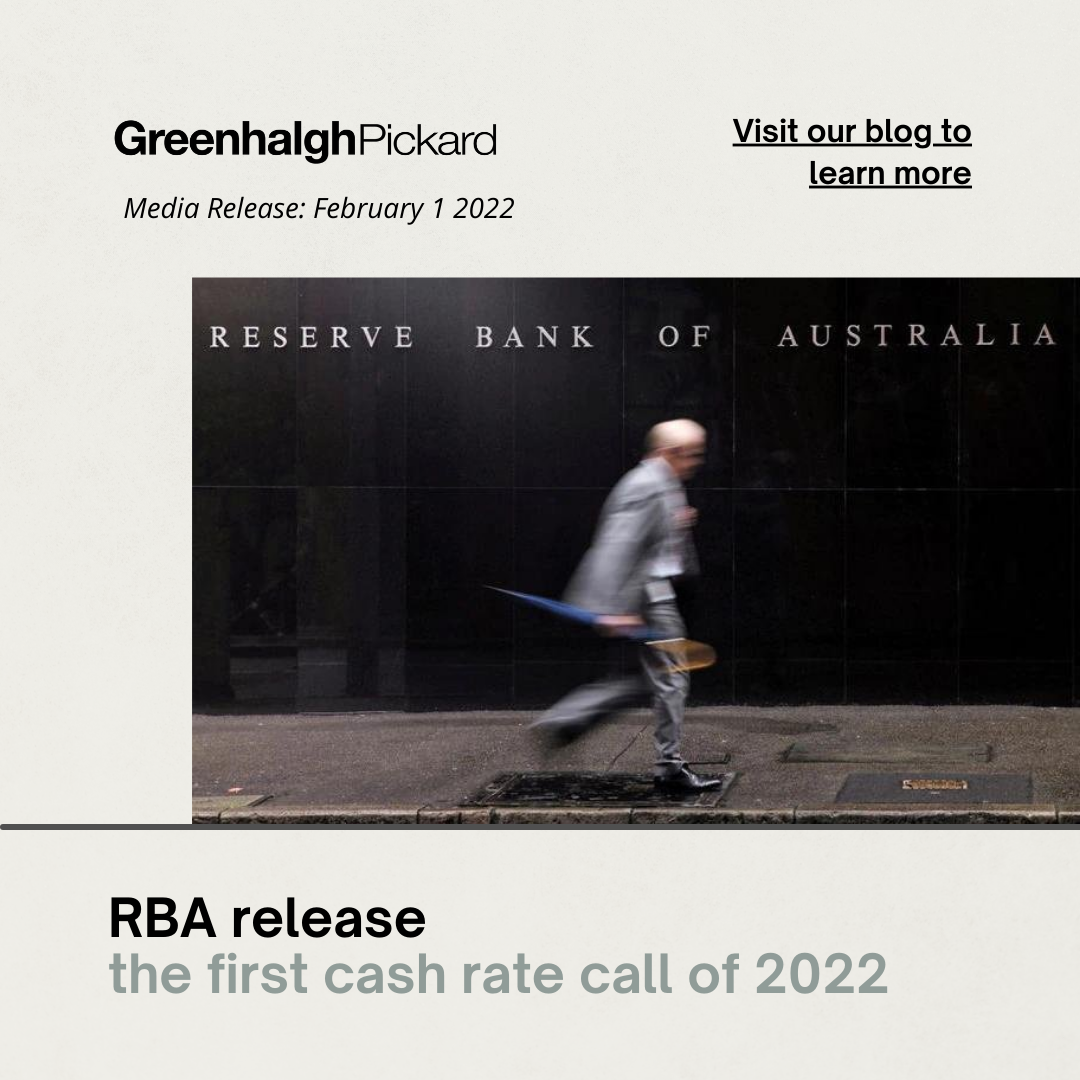