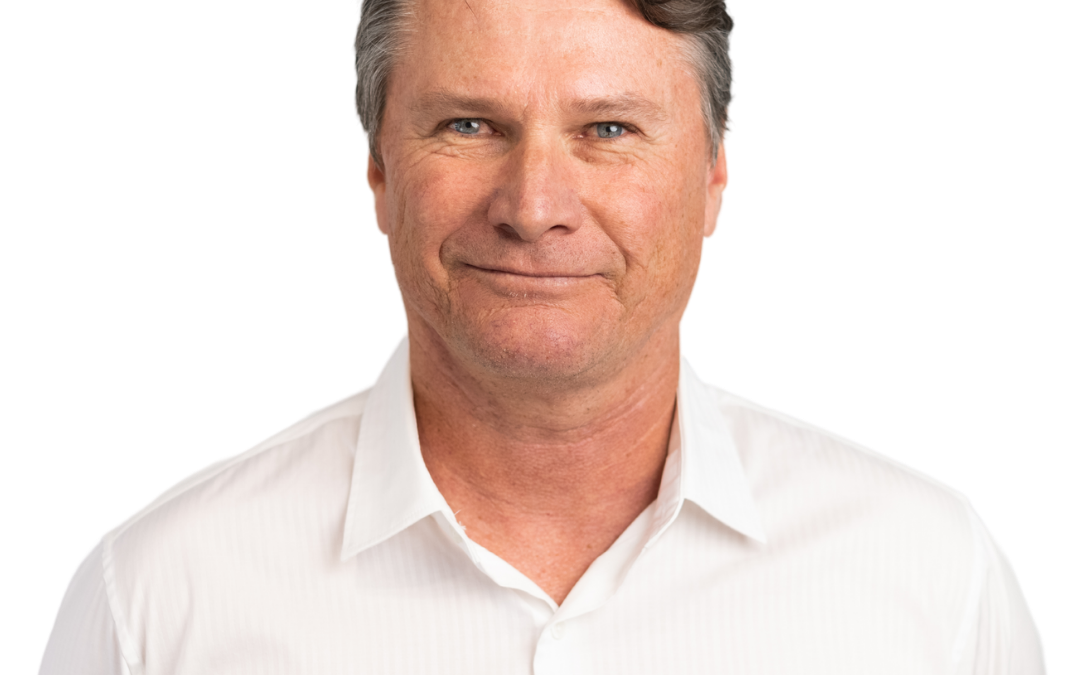 Robert has bachelor degrees in Commerce and Law from the University of Queensland and was admitted as a solicitor of the Queensland Supreme Court in 1990. In the same year he moved to Coolum Beach and has practised there ever since.

Robert joined Ian McAlister as founding partners in the law firm McAlister and Cartmill in 1994 and merged his practice with Greenhalgh Pickard in 2014.

With a strong interest in all aspects of business and commercial law, Robert has experience in his preferred fields of practice which are:

Robert acts as honorary solicitor to several local clubs and enjoys involvement in community projects. His focus is in providing effective and practical legal solutions and direction.

In his spare time, Robert looks for adventure in the wide variety of water sports the Sunshine Coast has to offer. From diving the local reefs to surfing, kiteboarding and fishing, Robert is drawn to beach activities and with friends and family and advocates the importance of a good work/life balance. 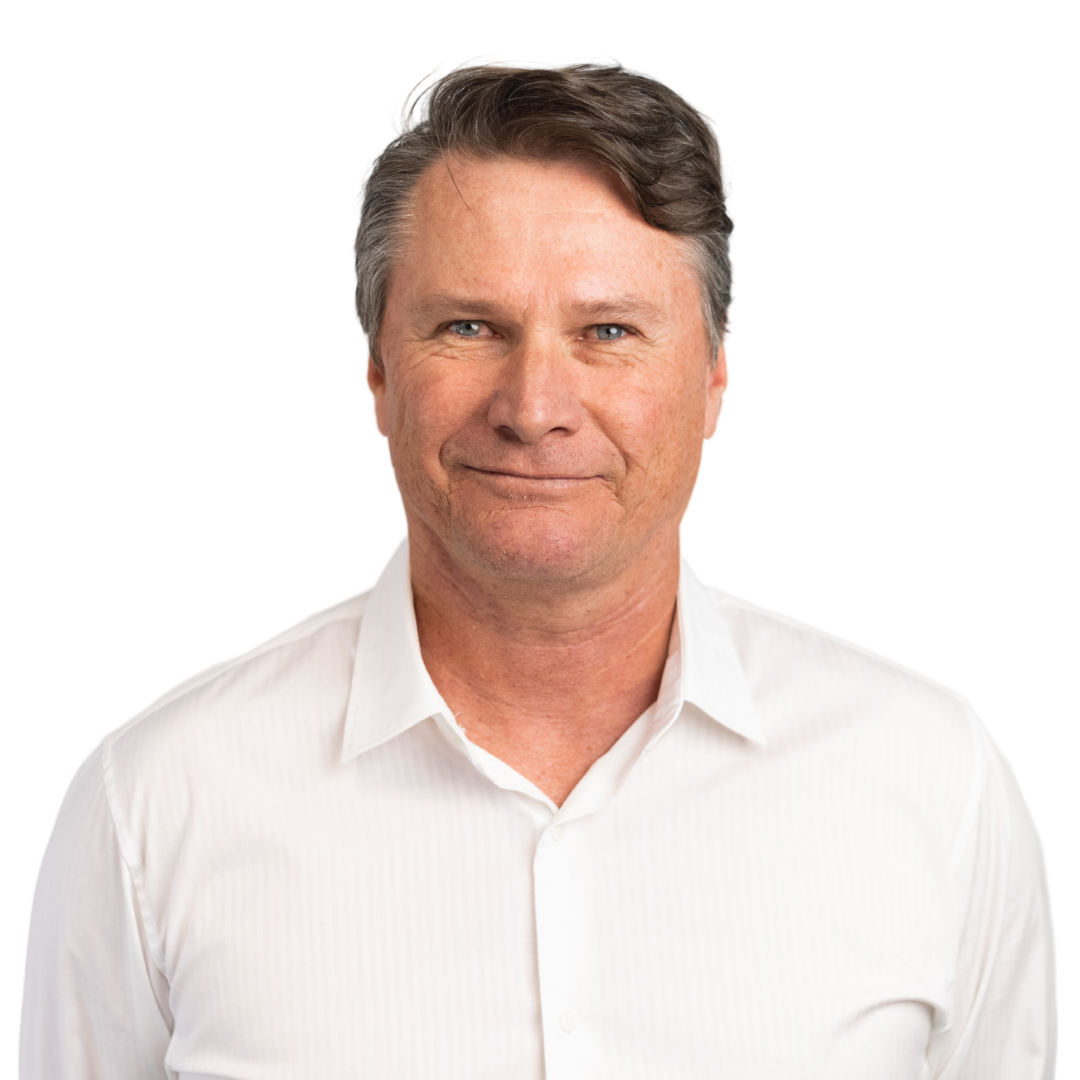 Return or View all Team Members