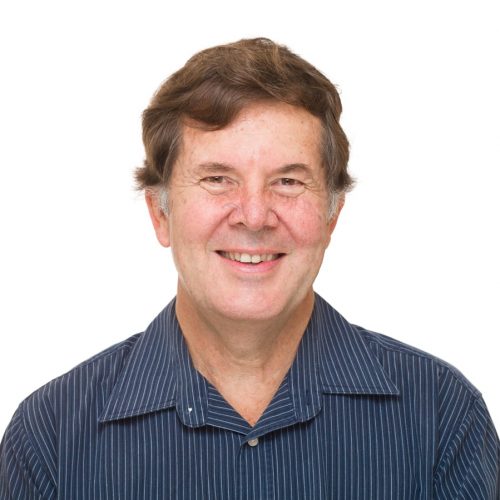 When Paul commenced his legal studies in 1972 it was possible to either study full time or become an articled clerk (apprentice) for five years working for a legal firm through the day and then attending lectures and studying at night.

In those early dates of practice it was possible to be a ‘general practitioner’ and Paul practised in all areas of law including crime, family, tax and commercial.

Paul now practices primarily in commercial matters, wills and estates as it is now no longer possible to be a jack of all trades in the law.

Paul’s ambition was always to run his own practice and commenced Eastman & Co Solicitors at Bundilla on the Sunshine Coast in 1979. In 2011 Eastman Solicitors was acquired by Greenhalgh Pickard.

Return or View all Team Members