Do You Need Help With Your Residential Build? 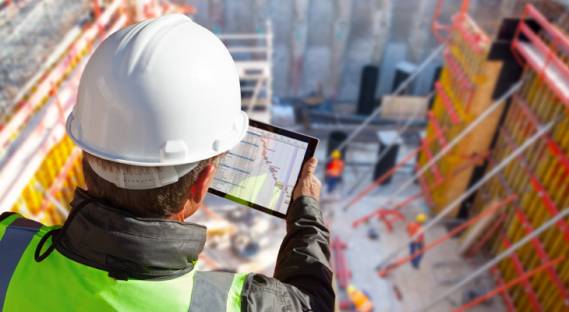 Home » Do You Need Help With Your Residential Build?

When can you claim a delay to your residential building project? 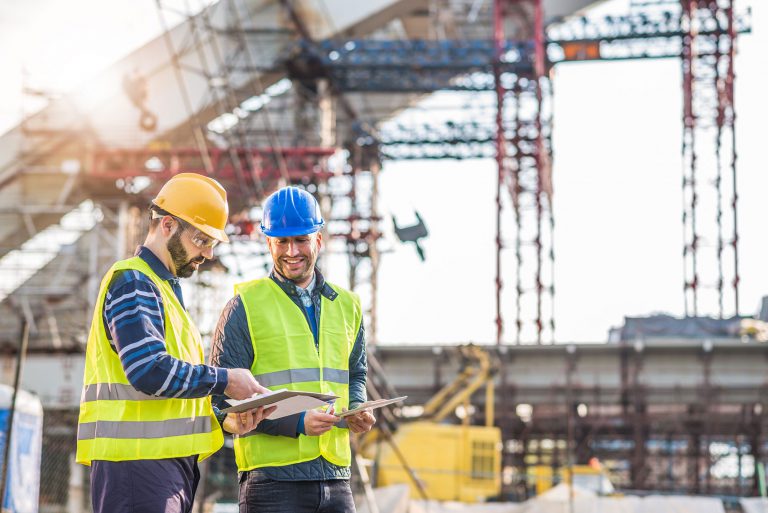 As you will no doubt be aware, the impact of the COVID-19 pandemic continues to be felt by the construction industry. Shortages in materials and skilled labour are causing major disruptions around the country, and in fact the world.

In particular, the residential construction industry has been hard hit and some builders have reported waiting time of up to four months for materials and labour.

These delays are causing various legal issues to arise, as not all delays are claimable under some residential building contracts.

It should be noted that under Section 42 of Schedule 1B of the Queensland Building and Construction Commission Act 1991 it states that there are limits in the circumstances in which a builder can claim an extension of time to only those where the delay was ‘not reasonably foreseeable’ and ‘beyond the reasonable control of the contractor’.

Let’s take a look at three of the most commonly used residential building contracts in Queensland. 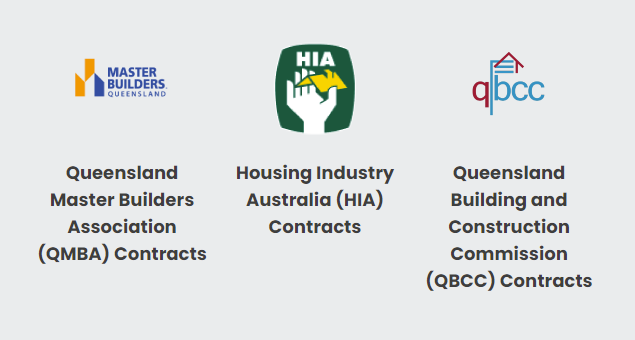 Under QMBA Contracts, builders can claim extensions of time for delays caused by the unavailability of any labour or materials necessary to carry out the works, provided that the delay was ‘not reasonably foreseeable’ and ‘beyond the reasonable control of the contractor’.

If, however, the delay is regarded as ‘reasonably foreseeable’ or ‘beyond the builder’s reasonable control’, builders may still be entitled to claim an extension of time for the delay IF it was caused by the owner or a variation.

Out of the three contracts listed above, the QMBA residential construction contract (levels 1 and 2) has the broadest claimable delay terms, in respect of the current shortages.

Under the standard form HIA Contracts (QC1, QC2 and QC3), a builder is only entitled to claim an extension of time for a delay caused by unavailability of materials IF those materials were selected by the owner.

So then how about labour shortages?

Out of the three contracts examined here, the QBCC Contracts are the most limited in terms of claiming a delay.

The phrase used in the standard form QBCC New Home Construction Contract which covers delays, states “another cause of delay which is not reasonably foreseeable and beyond the reasonable control of the Contractor.”

If you have a QBCC Level 1 or 2 Renovation, Extension and Repair Contract, delays as a result of material supply issues and labour shortages are only be claimable if the delay event is specifically stated in the contract schedule and the delay is ‘not reasonably foreseeable’ and ‘beyond the reasonable control of the Contractor’. 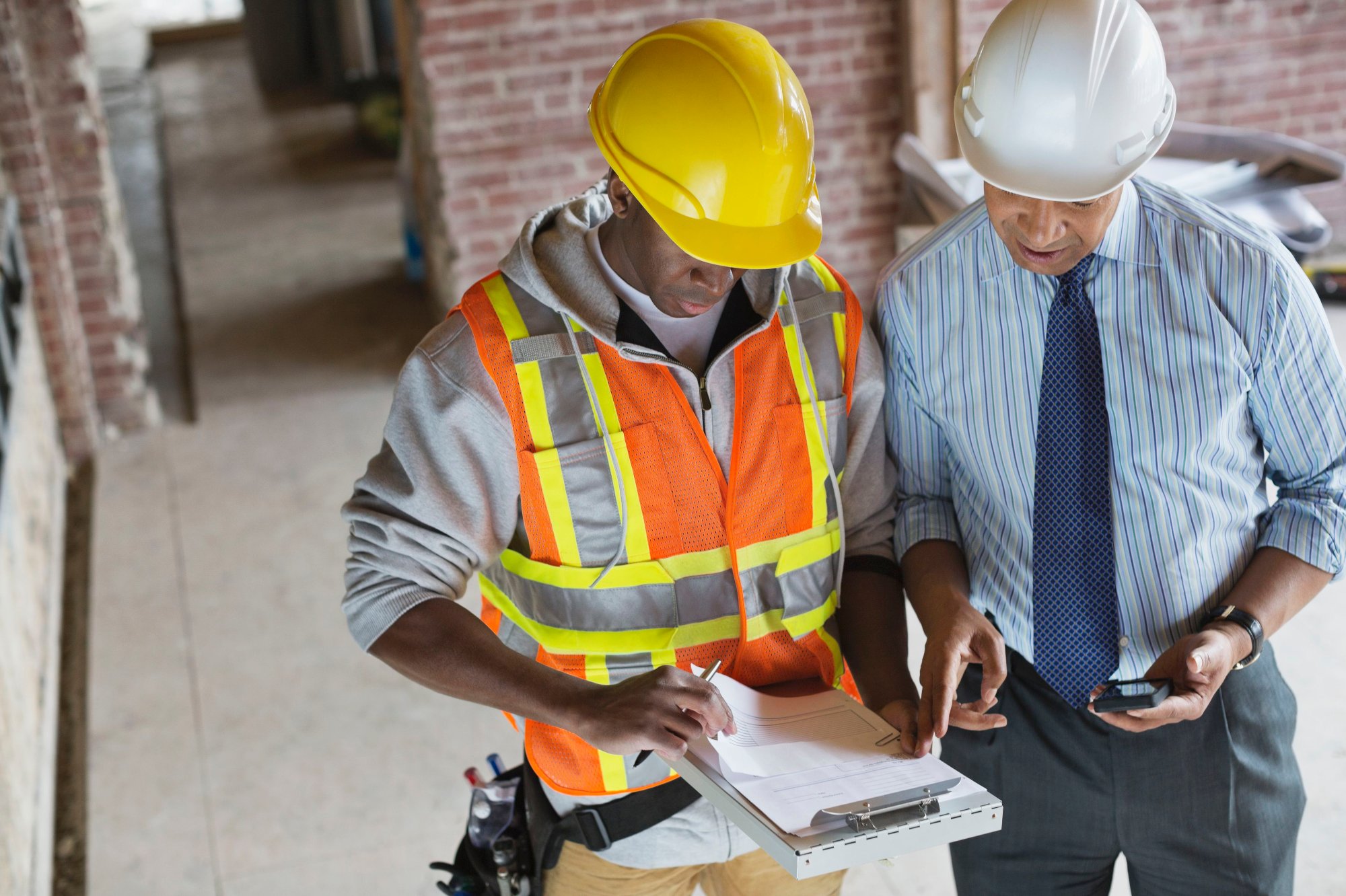 So then what’s regarded as ‘not reasonably foreseeable’ and ‘beyond the reasonable control of the contractor’?

So then what’s regarded as ‘not reasonably foreseeable’ and ‘beyond the reasonable control of the contractor’?
It might prove difficult for builders to claim delays caused by material supply issues and labour shortages, because these shortages have been around since the beginning of 2021, hence they may be considered as being ‘foreseeable’.

With regard to being beyond the contractor’s reasonable control, this would depend on the individual circumstances of each residential construction project.

For instance, material supply delays are almost undoubtedly out of a builder’s control, but, depending on the plans and specifications, the builder may be able to substitute an unavailable product for an available product.

Likewise, delays caused by labour shortages may appear, at face value, to be out of the Contractor’s reasonable control. However if a sub-contractor is available to carry out the works (even at additional cost), the contract should contain a mechanism for the builder to claim those additional costs. If the builder chooses NOT to engage the sub-contractor, then any delays caused by the unavailability of the labour will likely be within the builder’s control.

Need advice on the legal implications of supply issues within your business?

Book an appointment with the experienced Building and Construction Lawyers at Greenhalgh Pickard. We can help you navigate your residential building issues to obtain the best results for your clients!