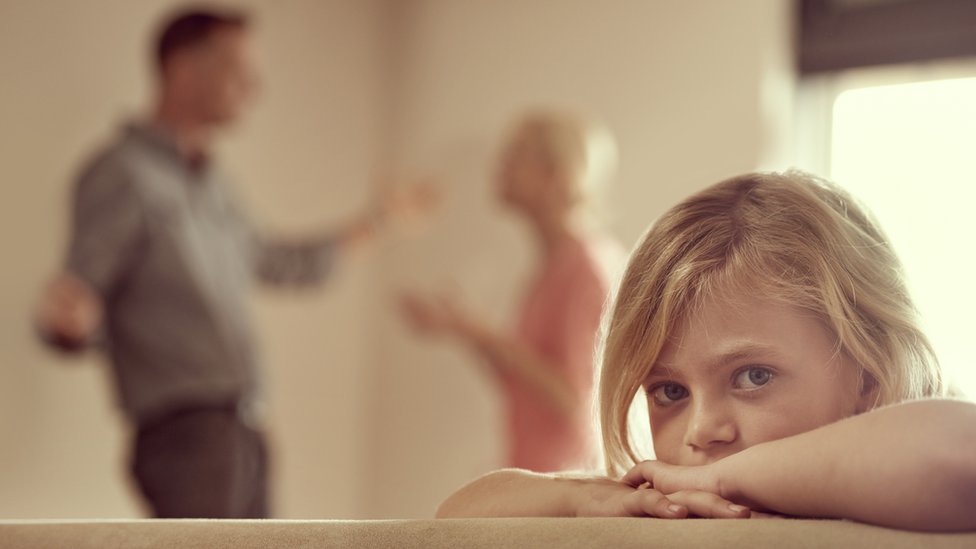 Domestic Violence has in recent times been in headlines of the media for its major reforms to help protect its victims. However we have found here at Greenhalgh Pickard that there isn’t a lot of information out there for alleged perpetrators as to what constitutes domestic violence.

In this article we try and explain the process involved and possible breach events for those that have orders against them to help prevent Criminal charges being laid.

A domestic violence order (DVO) is a civil court order so it will not appear on your criminal history. A DVO sets out rules that you (the ‘respondent’) must obey. A common misconception of DV is that the violence is only physical. However, domestic violence can take the form of:

A protection order can last for five years and sets out specific rules which you must follow. Every DVO has a standard condition that you must be of good behaviour and not commit domestic violence against the aggrieved or any other person named on the order, including children, relatives or friends. However, additional conditions can be added to stop you from:

If a DVO is made against you and you have a weapons licence, your licence will be suspended, or cancelled for up to five years.

What happens if I breach my DVO?

If you have a DVO taken out against you, you can be charged criminally with breaching the DVO by any of the following actions:

(a) causing personal injury to a person or threatening to do so;

(b) coercing (forcing) a person to engage in sexual activity or attempting to do so;

(c) damaging a person’s property or threatening to do so;

(d) depriving a person of the person’s liberty or threatening to do so;

(f) threatening to commit suicide or self-harm so as to torment, intimidate or frighten the person to whom the behaviour is directed;

(g) causing or threatening to cause the death of, or injury to, an animal, whether or not the animal belongs to the person to whom the behaviour is directed, so as to control, dominate or coerce the person;

(i) unlawfully stalking a person.

A breach of a DVO results in the committing of a crime and the charges will appear in your criminal history. You could face up to three years in jail the first time you’re found guilty of a breach, and up to five years if you breach again within five years.

You have the right to appeal the decision of breaching a DVO, if you choose to, you MUST lodge an appeal at the District Court within 28 days of the decision.

If you have breached a protection order and need to speak to one of our expert Criminal Law Team then don’t hesitate to give us a call on 5444 1022 to have your FREE 15 minute phone consultation now.