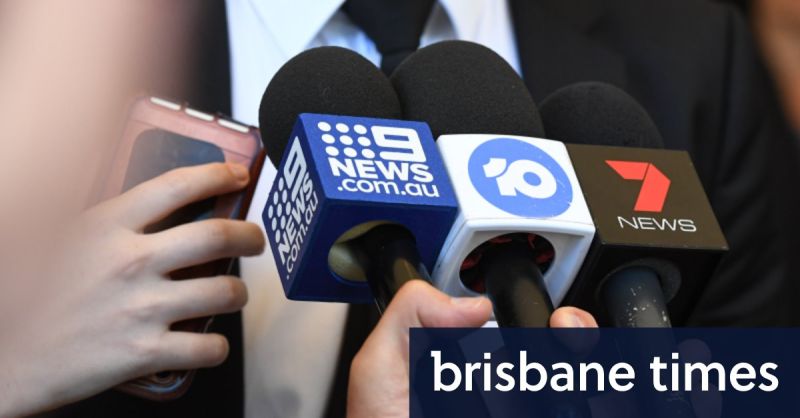 Aims of the Defamation Reform:

The Defamation law reform legislation comes into effect on 1 July 2021. The purpose of this reform is to more proficiently balance public interest protections particularly in relation to individual reputations / freedom of expression.

The key changes are:

These amendments aim to more proficiently adhere to the liberties of Australian’s freedom of speech and comply with the growing voice of online presences.

Shannon Fentiman, Attorney-General and Minister of Justice, expresses the lacking clarity within the courts, community and online of what defamatory conduct constitutes. Fentiman elucidates the vital role reporting and media disclosure plays in our country, and identifies the need for transparent and factual statements as fundamental. These added protections will support Australian’s freedom of expression, and enable media outlets and social figures to communicate transparently on issues of public’s interest.

Existing matters will adhere to the current defamation legislation. However, new proceedings after the law has come into effect on 1 July 2021, will accommodate the provisions outlined in the new amendments.

Fentiman explains the reform as repercussive to a growing public interest, outlining the specifications included in the recent Bill as: 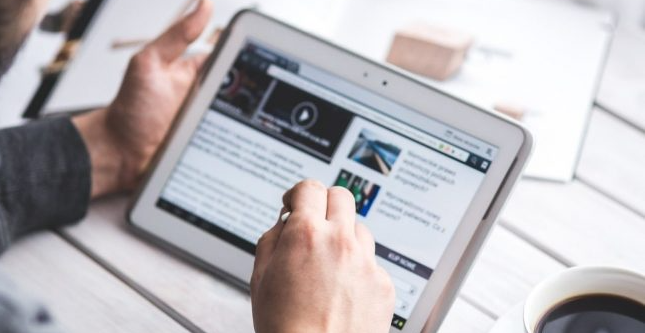 The prevalence of case law challenges under the Defamation Act 2005 has increased over the past decade. These amendments are proactive in considering the liberties of Australians and the technological reliant society that exists today.

The Defamation (Model Provisions) and Other Legislation Amendment Bill 2021, is in stage two of reviewing the correlation between social media and defamatory actions. Each state and territory Attorney-General were unanimous in acknowledging the need for a significant reform to the defamation legislation.

In July 2020, they congregated to administer a proposal for the Model Provisions Bill. In enacting the Bill they hope to more adequately adhere to the public interests of transparency and freedom of expression moving forward.

Here at Greenhalgh Pickard, we provide a diverse range of legal and accounting services and are here to advise you on any questions you may have.

Get in touch today

Proud to be a 5-Star Business

At Greenhalgh Pickard, we take great pride in our Google Reviews. We have over 400 positive reviews and a 5-star rating. Thank you to everyone who continues to support us! If you’ve had a great experience and would like to leave a review, you can do so by clicking the link below.